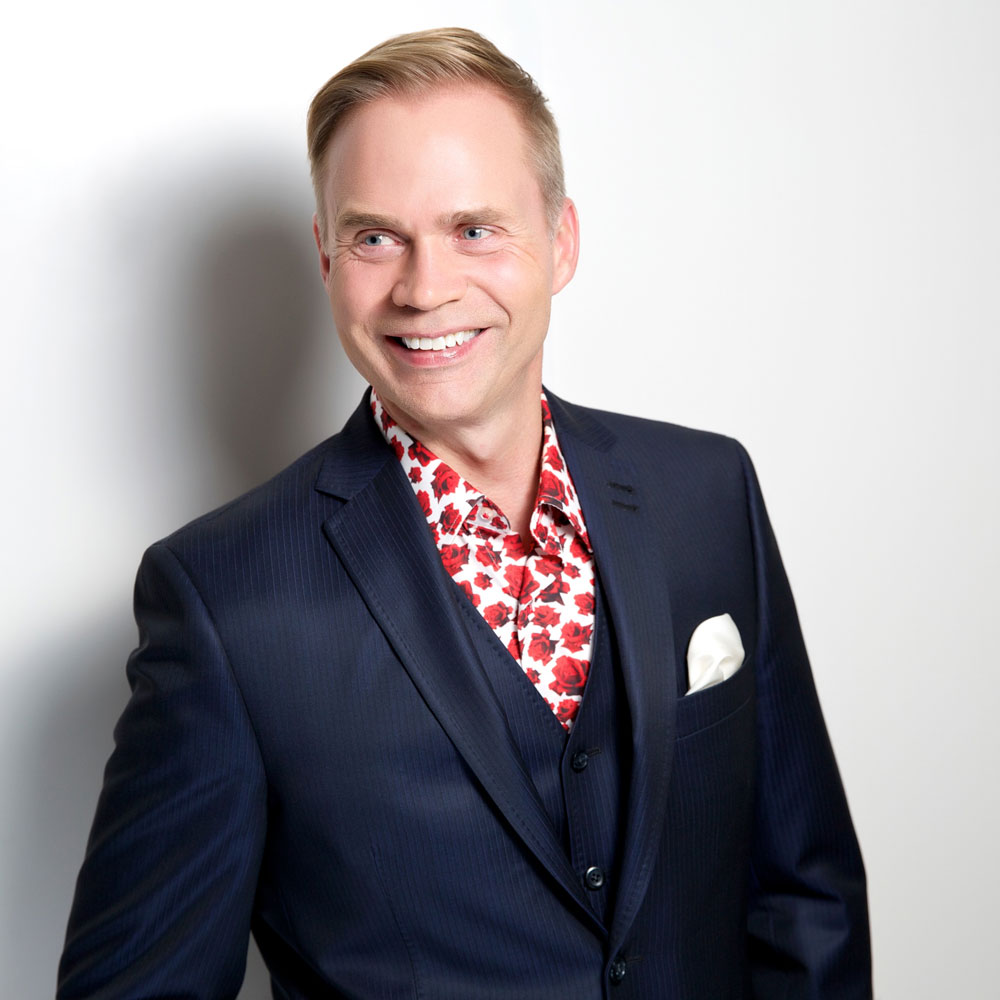 ATB Financial’s Chief Economist Todd Hirsch is one of the country’s most sought-after speakers on the economy, with over two decades of experience as an economist, professor, and commentator. In clear-eyed, energetic talks, he demystifies wealth and the economy and answers vital questions. He provides economic commentary for CBC, CTV, and the BBC, among others, and is a regular columnist for the Globe and Mail. He was named one of Alberta’s 50 Most Influential People by Alberta Venture.

For over 20 years, Hirsch has worked as an economist at companies including Canadian Pacific Railway, the Canada West Foundation and the Bank of Canada. For almost a decade, he taught economics at the University of Calgary. Hirsch presents to over 250 groups a year in Alberta, across Canada, and internationally.