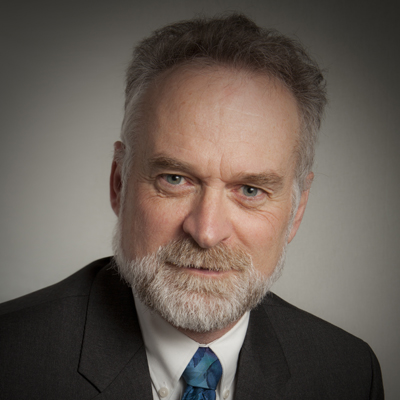 Michael Ferguson, FCA, was appointed Auditor General of Canada on 28 November 2011. Prior to this appointment, he served as the Deputy Minister of Finance of New Brunswick and Secretary to the Board of Management for the Province of New Brunswick from 2010 to 2011.