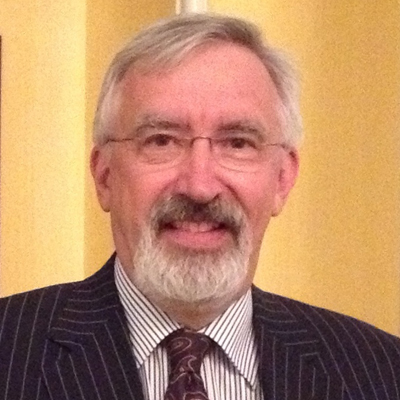 After a government career that culminated in service as Assistant Secretary to the Cabinet, Machinery of Government, James Mitchell co-founded the policy consulting firm Sussex Circle (1994-2014).  In his government work and later as a consultant, Mr. Mitchell has provided policy and organizational advice in virtually every area of federal responsibility.  Mr. Mitchell served until June 2014 as Chair of the Departmental Audit Committee (DAC) in the Department of Fisheries and Oceans and in September 2015 he became Chair of the Audit Committee at Health Canada.  He also serves as a member of the board of the Dominican University College and that of the Social Research and Demonstration Corporation (SRDC).

In 2014, Mr. Mitchell was appointed a Senior Fellow at the Graduate School of Public and International Affairs (GSPIA) at the University of Ottawa.  He holds a PhD in philosophy from the University of Colorado.