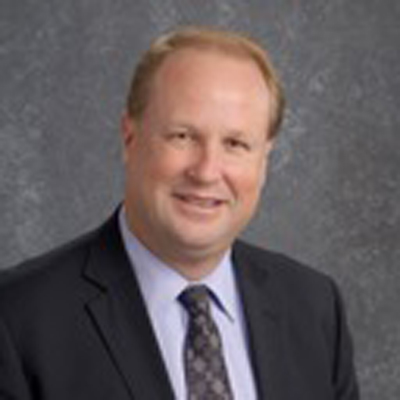 Darren Budd is a partner with Orbis Risk Consulting in Ottawa, Darren Budd is a recognized internal audit leader in the National Capital Region. Darren has focused on Internal Audit since 1998 and becoming a CIA in 2000. From 1998-2004 he led the IA functions at Credit Union Central of Nova Scotia as well as Irving Oil Limited. Since relocating to Ottawa in 2005, he enjoys a career as a consultant serving the internal audit needs of a range of public sector and other clients. A member of the IIA Ottawa Chapter Board from 2009-2014, he served as the inaugural Audit Leaders Committee chair from 2012-2014. In addition to his CIA and CRMA, Darren is also a CPA, CA and a CISA. Darren has delivered a number of presentations through both the IIA and other organizations on topics related to internal audit and risk management. He was the Partner on the City of Ottawa’s 2015 Audit of Information Technology Security Incident Handling and Response, which serves as the case study for this IIA Canada presentation.